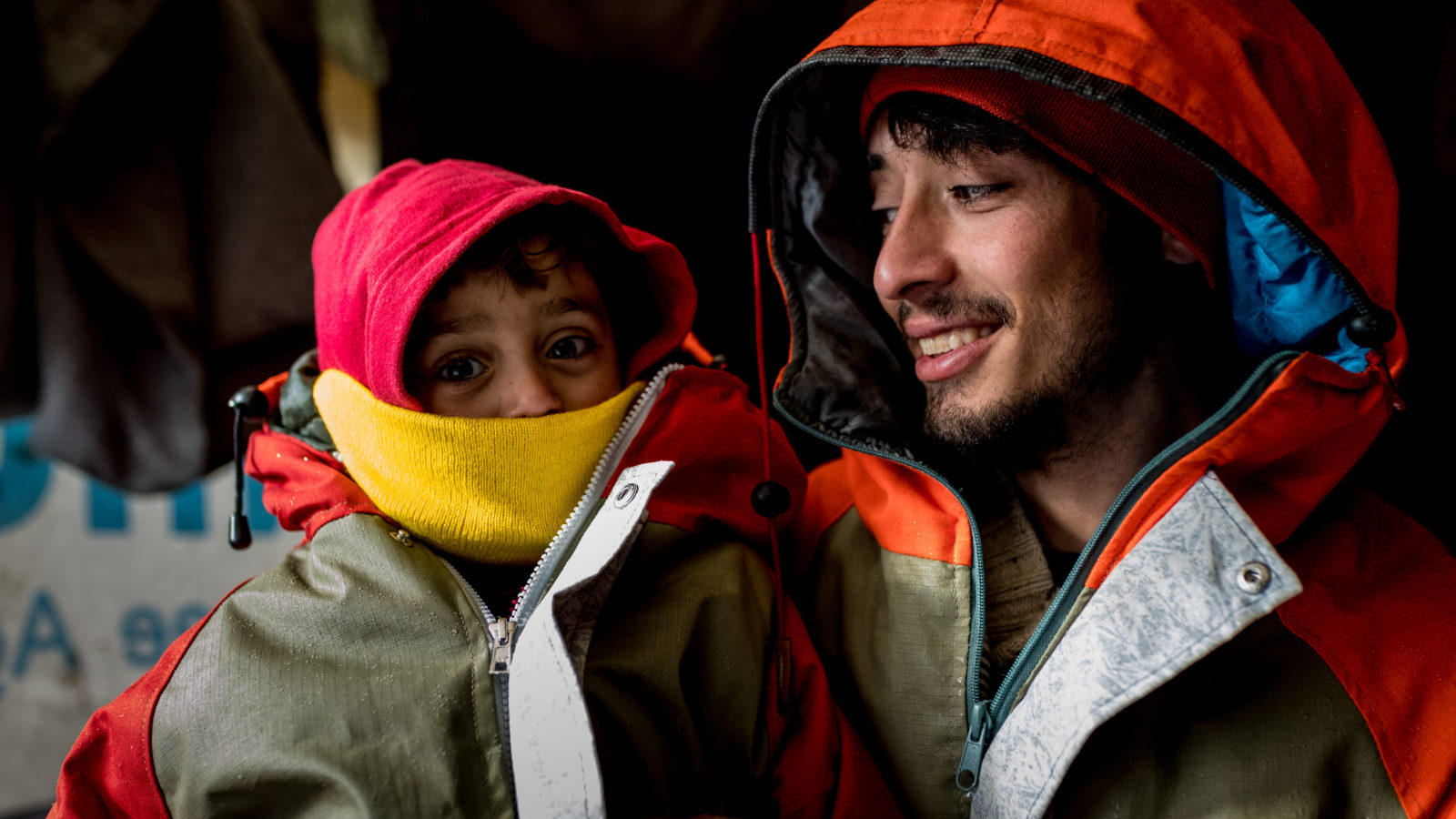 About two months ago now, on the night of 8 to 9 September, there was a fire in refugee camp Moria on the Greek island Lesbos. Miraculously no people died or got seriously injured during the fire. After the fire, there was nowhere to go and therefore a situation arose in which there was a shortage of food and water. Moreover, there was no shelter. Something needed to happen to provide people with provisions such as food and water to make the situation more bearable. Together with amazing organizations and private donors, it was possible to distribute more than 5000 WakaWaka’s to the people affected by the fire in camp Moria. 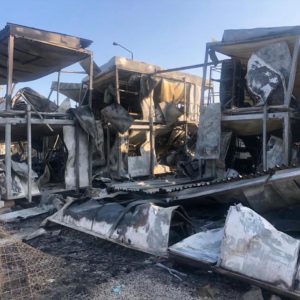 The emergency situation on Lesbos has led to a lot of reactions and luckily, much help has been offered. For example, in the Netherlands thousands of people have donated sleeping bags so they could be distributed among the affected people. This was a great success. 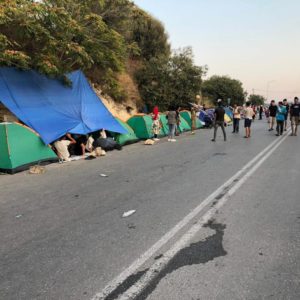 With the help of Connect by Music, an organization that offers children in refugee camps the possibility to get music classes and instruments, it was possible to send the first 600 WakaWaka’s to Lesbos.

Other WakaWaka’s have been sent with the help of Stelp and Because we Carry, both aid organizations who help with acute emergencies through supporting people by giving them the provisions they need. Other donations came from the Dutch pension fund PGGM and a lamp designer and producer It’s about RoMi. Besides organizations, lots of private donors have helped, which made it possible to distribute more than 5000 WakaWaka’s to migrants and refugees on Lesbos. WakaWaka is so grateful for this and we want to thank all the donors for their help.

5000 WakaWaka Power+ have been distributed and can be used as a torch and power bank, so people have access to light and also have the option to stay connected even if there is no direct access to a power point.

Do you want to know more about how we help people in emergency situations? Or maybe you want to buy a WakaWaka yourself? It’s all possible. Take a look at our website for more information.