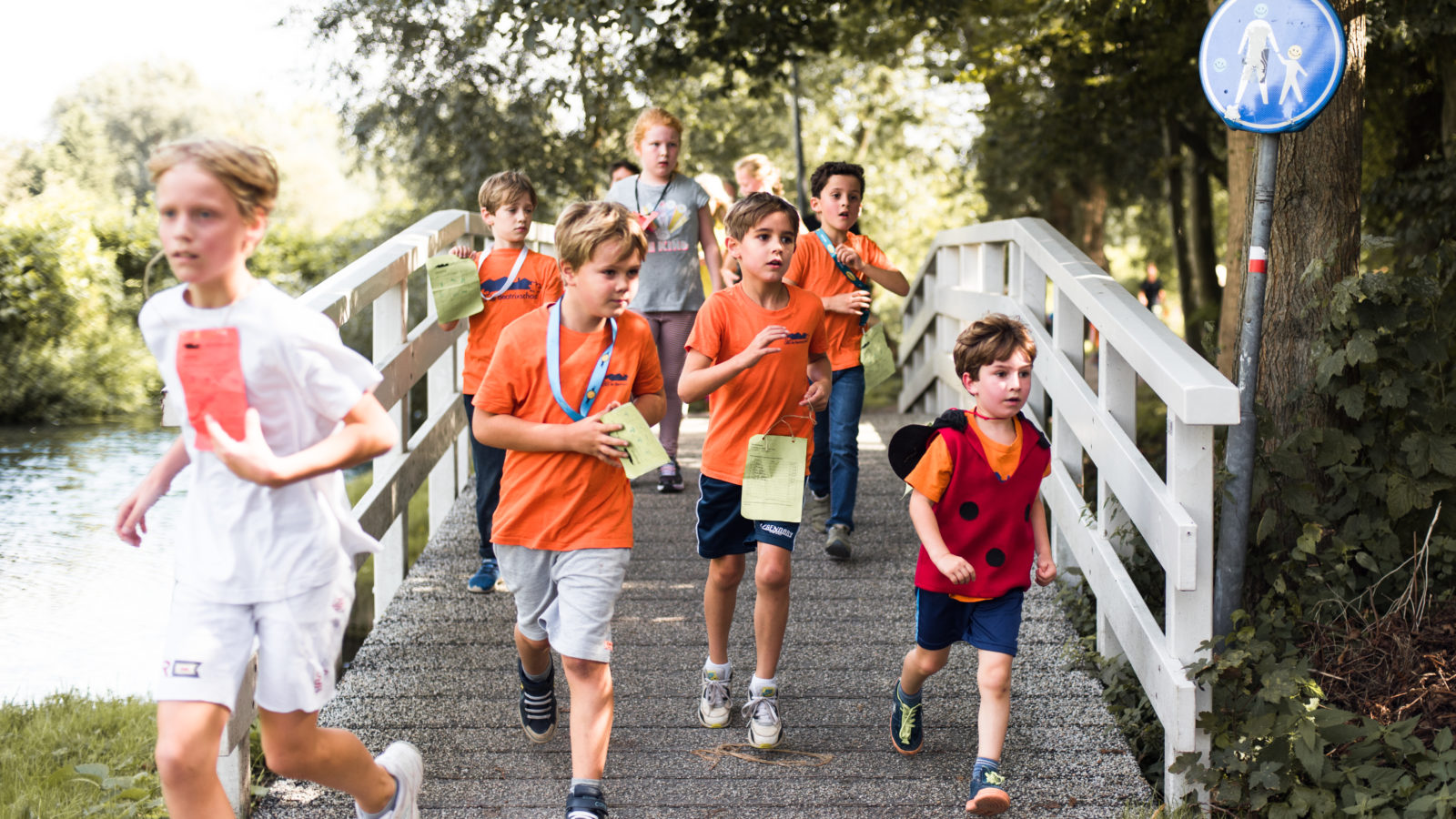 SCHOOL KIDS IN THE NETHERLANDS RAISE MORE THAN €5.000 FOR THE WAKAWAKA FOUNDATION

The Beatrixschool in Haarlem, the Netherlands, organized a sponsor run to raise funds for the WakaWaka Foundation. The €5.230 collected will be used to donate solar powered lights to children living off the grid in Rwanda, to enable them to study in the evening, for a higher educational success rate.

Remember about the video call WakaWaka organized last June between a school in Rwanda and one here in the Netherlands? Following a distribution of solar lights in the Rubengera school, Rwandan kids had a virtual exchange with a class from the Beatrixschool in Haarlem, the Netherlands. You can read more about it here.

The difference in life conditions made such an impression on the Dutch students that they decided to organize a sponsor run to collect funds for their Rwandan counterparts in Rubengera. According to the teachers, they were really enriched after the discussion and aspired to help the Rwandan kids.

Accordingly, a sponsor run was organized in September by the Beatrixschool and all children from 4 to 12-years-old ran their best to collect as much money as possible for the WakaWaka Foundation. We could feel so much excitement and positive energy in the air! The older ones were proudly wearing their orange shirts while the younger ones were dressed up as funky characters – some were lions, other superheroes. Everyone was jumping and dancing all over the place before the whistle blew. 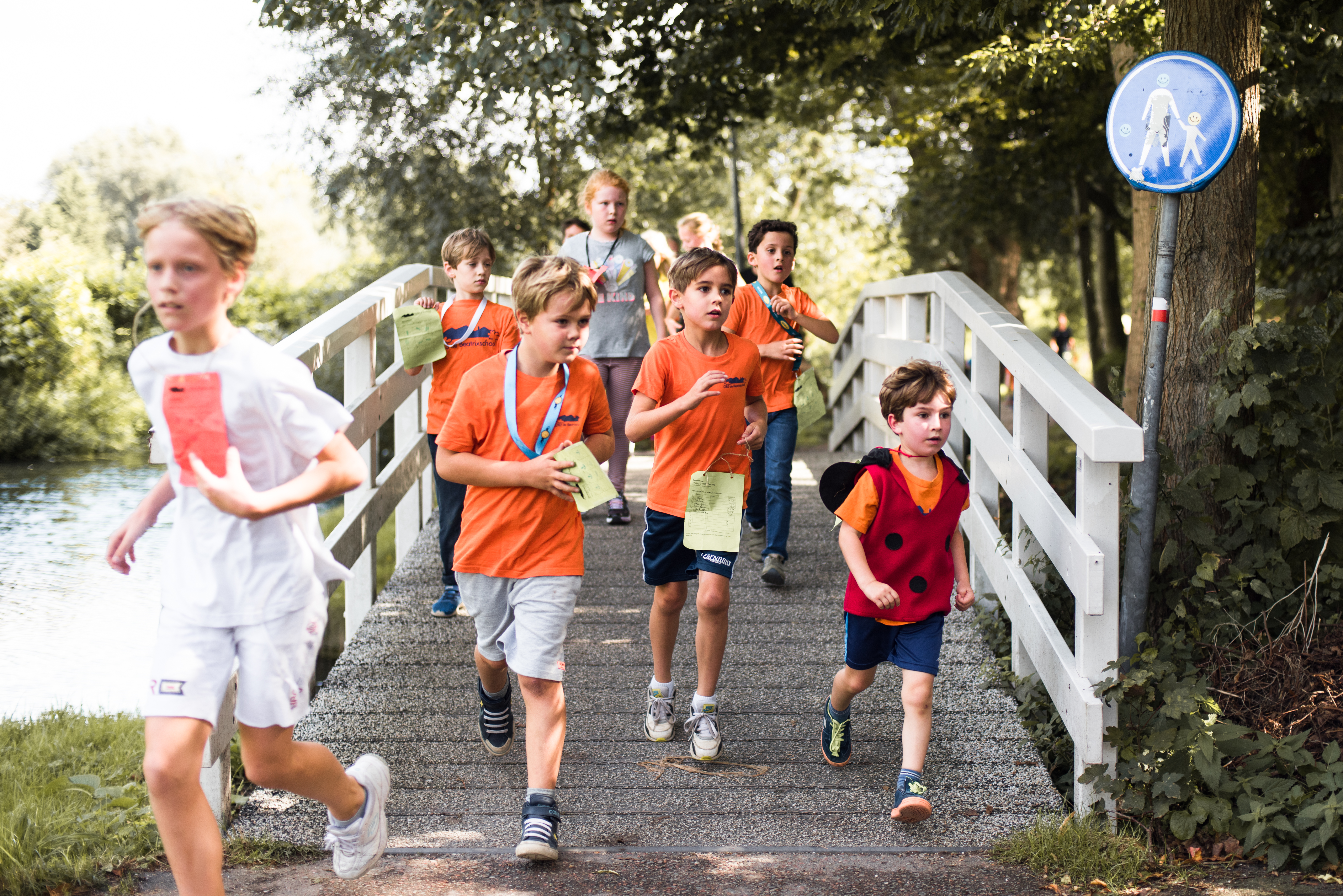 All students did their utmost during the 45-min run. As a result, the amount collected was stunningly high, the children managed to pull in €5.230!  They specifically asked for the funds to be used to donate more solar lights to the Rubengera school.

According to the school associate director, Anouk Woudman, this great success lies in the involvement of the Group 7 in this project since last year. It started with the intervention of the Milieubende Foundation, a group of professional actors that performed a participatory play on sustainability within the classrooms, and was then highlighted by the video call with Rwanda. The whole project was made possible thanks to a donation of ASN Bank, a sustainability-driven Dutch bank. 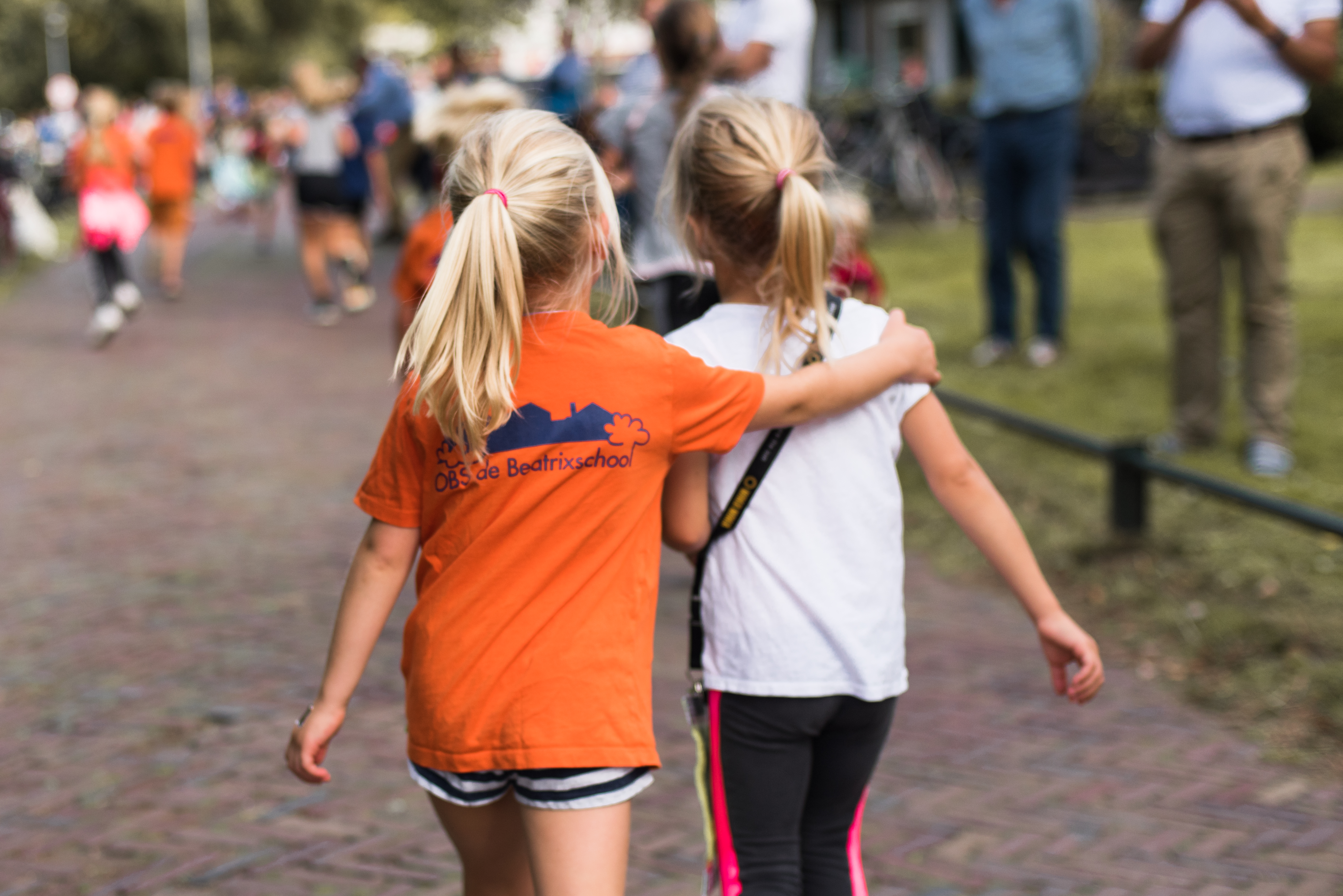 Thanks to these funds, the WakaWaka Foundation will be able to donate an additional 500 solar lights to the Rubengera school, that already received 350 of them last June. The lamps were donated to families with no access to electricity, enabling the students to do their homework in the evening. This distribution has already brought great joy to the families that used to be left in the dark every night. WakaWaka now projects to distribute the additional lights to high school students, to enable them to safely pursue their studies.

Although Rwanda made great progress over the past 20 years in the education field, especially in terms of access, the enrollment rate within secondary education remained at 38% in 2017[1]. Supporting the ones who manage to reach this level proves crucial. The young Haarlemmers can be proud to participate in this mission!

Given the great success of the first video call, the Beatrixschool wants to continue connecting its classes with classes in Africa. This is a great opportunity for the children to grow and to learn about development and sustainability issues in developing countries. WakaWaka will organize more of these e-meetings in the coming months, the next one should be with a primary school in Lesotho.

Stay tuned with our newsletter.