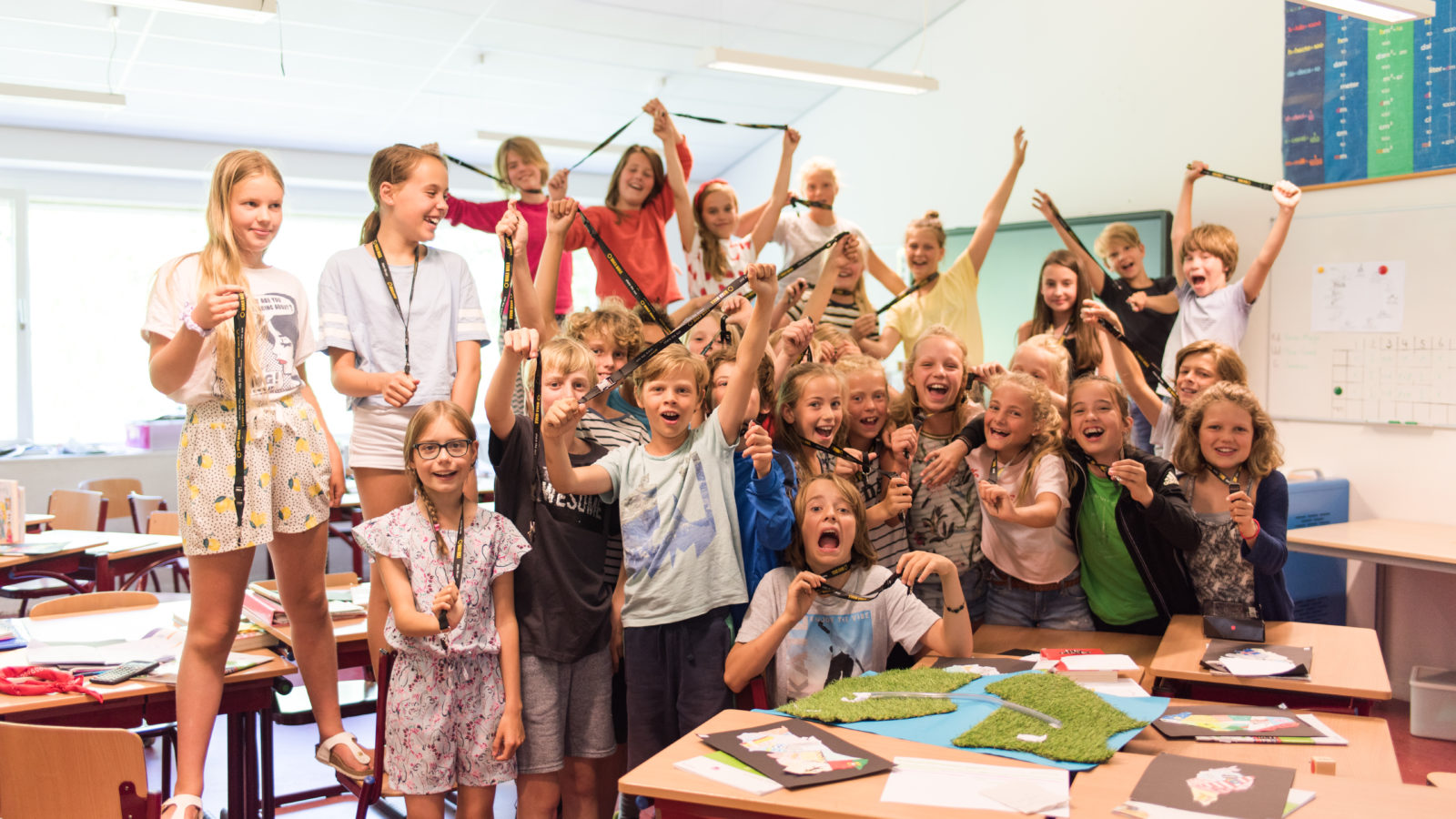 Connecting schools in africa and europe to improve sustainability education

For the first time, WakaWaka organized a video call between a school in Rwanda and a school here in the Netherlands. Both groups of children had the opportunity to discuss sustainability issues but also learn about each other’s cultures. This very successful session was the first of hopefully many of such encounters.

Universal access to affordable and sustainable energy is key to tackling both development needs and the climate crisis. Although many regions of the world have made great progress in terms of sustainable energy over the past 20 years, roughly one billion people still have to live without electricity. The biggest challenge is in Africa. There, one in three people have no access to electricity, and the continent’s so-called “global access deficit” continues to increase.

There’s a conundrum at work here: how do you reverse the trend when the education that is part of the solution is being hindered by this very problem? The few children who have the opportunity to go to school cannot study in the evening because they can’t turn on a light once it goes dark.

WakaWaka has been donating solar lamps to schools in Sub-Saharan Africa for many years, and figures show that students’ results improve significantly after being given a lamp. But that’s not enough. At the same time, we want to empower young people in Western countries to act to achieve universal access to cheap and clean energy.

The WakaWaka Foundation and its founder, Maurits Groen, have kick-started a new project to tackle this. The idea is to educate Dutch children about the benefits of solar energy and raise their awareness of the critical energy situation in Sub-Saharan Africa. Among other activities (such as learning how to make solar-powered products themselves!), this is being achieved by connecting students in the Netherlands to students in Rwanda, so that they can learn from each other. 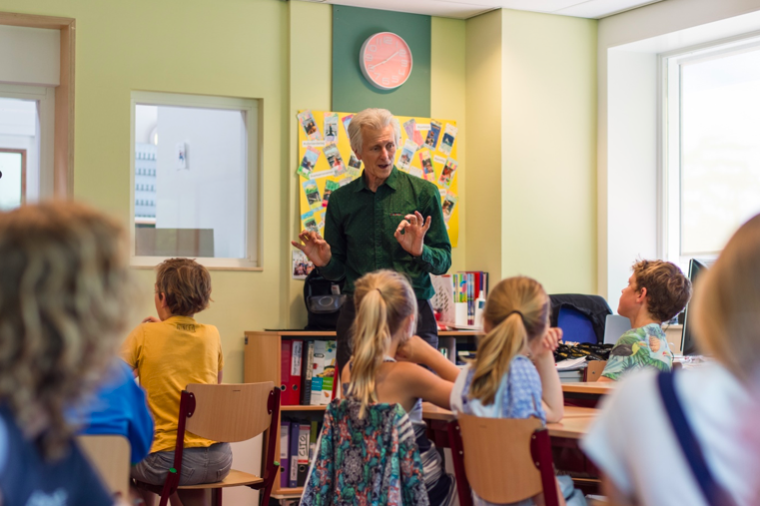 The first of what we hope will be many video call sessions took place on Monday, July 1, 2019, between a school in Rwanda’s rural Rubengera community and the Beatrixschool in Haarlem, the Netherlands. 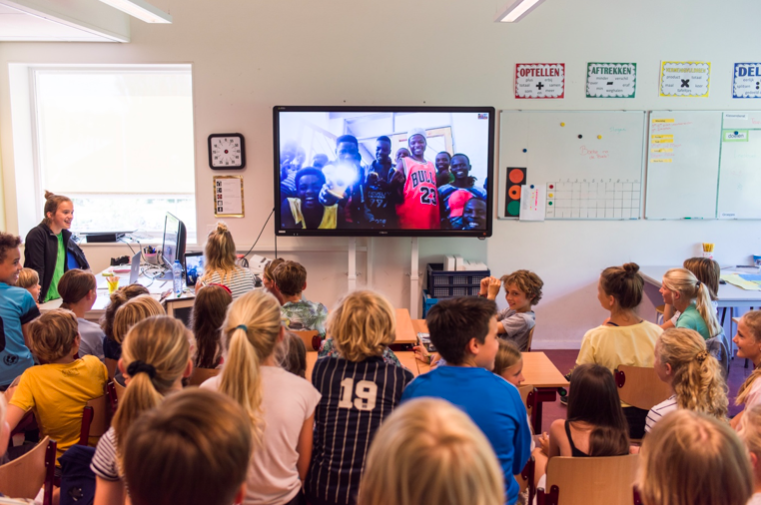 A few days before the call, we distributed 350 WakaWaka lights to the Rubengera school. We also introduced the Dutch children to Rwanda, explaining its history, the living and schooling conditions there, and the energy poverty situation.

Pedagogically, this experience was a great success. Children on both sides learned lots from it and they really appreciated the exchange. As well as discussing solar energy, both groups of kids could ask tons of questions about the cultural differences between their two countries. 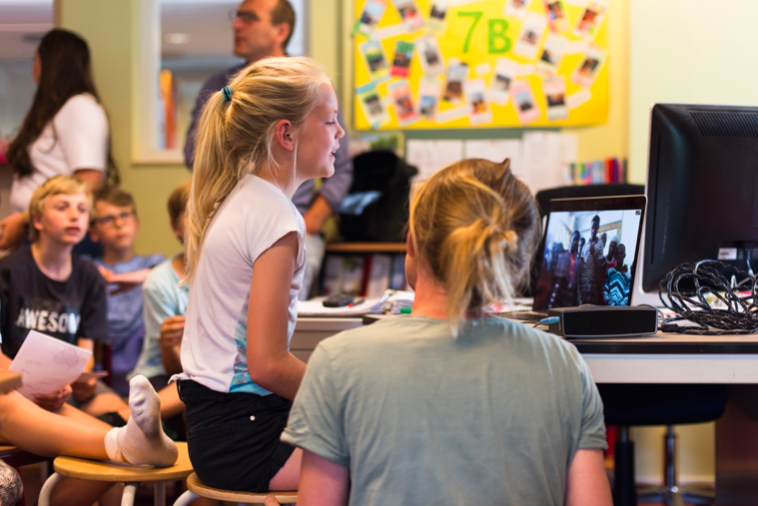 We absolutely believe that educating young children about clean energy access and connecting the youth of the developed and the developing worlds offers a great and powerful way to fight both climate change and energy poverty – at the same time.

In fact, the conversation has already proved to be very fruitful as the children of the Beatrixschool have since chosen to support the Rubengera school by staging a sponsored run in September.

The WakaWaka Foundation will use the funds raised to build a better future for the Rubengera students by supporting a solid school curriculum. 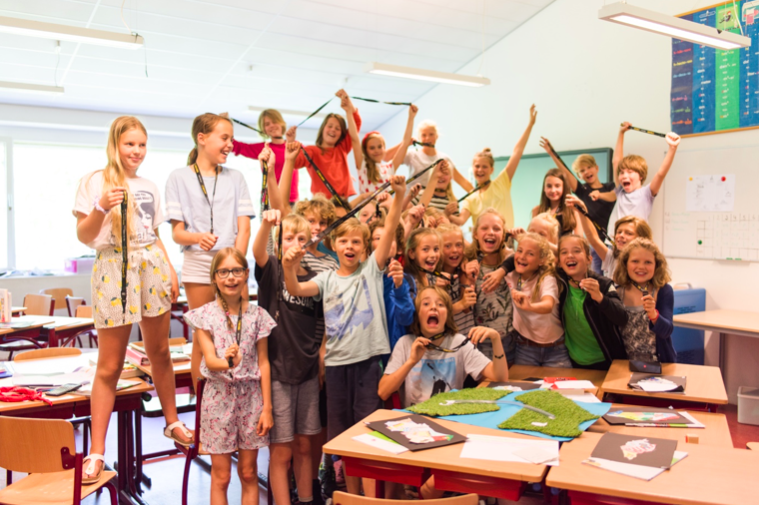 We hope this encounter is the first in a long series and that, in this way, we will be able to continue supporting the education of thousands of children around the world. Stay tuned with our newsletter.