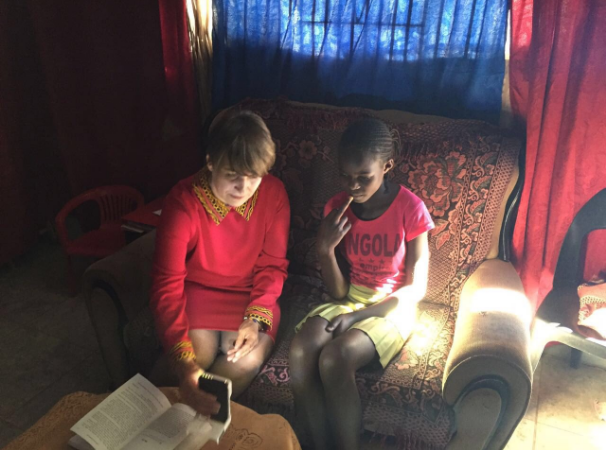 We are humbled and proud to inform you that the Embassy of the Kingdom of The Netherlands wishes to make a meaningful contribution to the Namibian people’s prosperity, with something maybe as simple as having access to safe light and power.

According to Buzzfeed, “Namibia is without any doubt one of the world’s most scenically magnificent countries.” But as with every beautiful story, there are chapters that portray the confronting reality of everyday life in Namibia.

Results from the NHIES (Namibia Household Income and Expenditure Survey) 2009/2010, showcased that only 42% of Namibian households used electricity for lighting and 38% relied on candles for lighting at home. Problem is, indoor pollution from kerosene fuel (often used for light) kills more people than AIDS and Malaria combined. And every day thousands are burned and disfigured by kerosene/candle fire.

Under these conditions a product like the WakaWaka Power+ offers an easy, practical and particularly flexible solution to provide access to lighting and all the added chances it entails, such as social interaction, studies, reading, house chores or simply being able to move about safely at night or early morning.

“250 children living in the slum ‘Windhoek’ got a solar-powered lamp from WakaWaka.”   — Ministry of foreign affairs The Netherlands

During a visit of H.E. Titia van den Assum to the Honourable Deputy Prime Minister and Minister of International Relations and Cooperation Netumbo Nandi-Ndaitwah in February 2016, two WakaWaka Power+ devices were handed over. This resulted in a request by the Minister to investigate the feasibility of importing and rolling out the WakaWaka+ for Namibian school children in off-grid areas.

The Dutch Embassy in Namibia is proud to be a co-sponsor of the WakaWaka initiative in the roll-out of this product within Namibia. Currently, 250 Namibian children received a WakaWaka Power +, which enables them to do their homework once the sun is down. As mentioned, this is a pilot project and we are looking forward to seeing the first results.