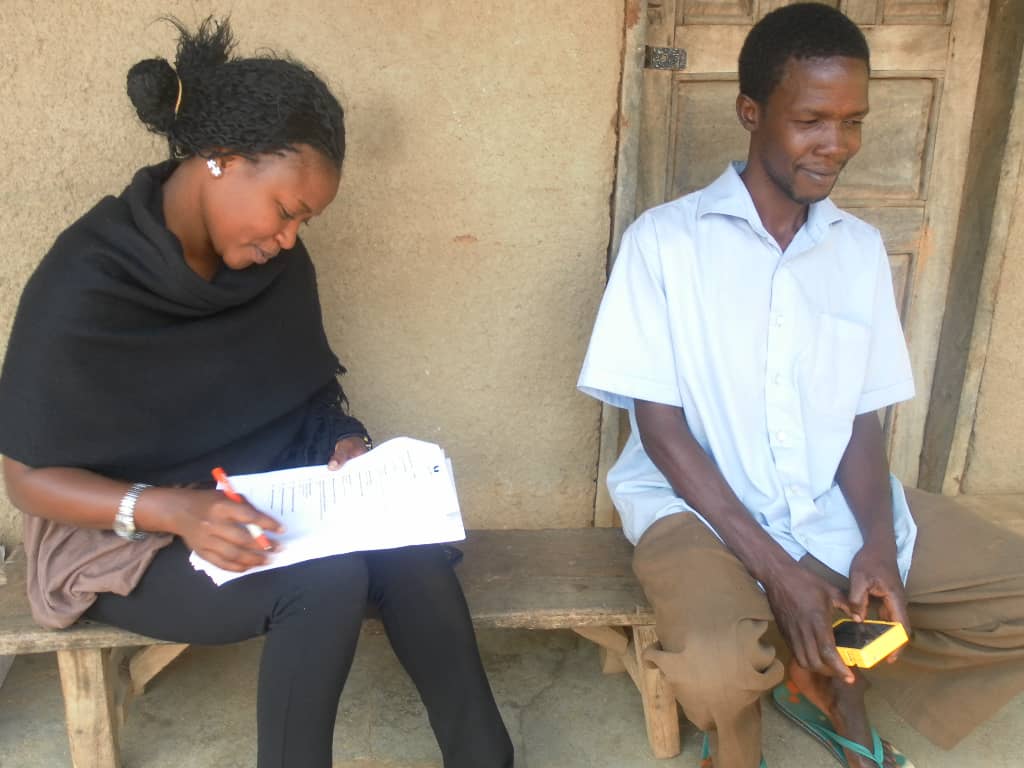 Fleeing Boko Haram’s atrocities, many families in northeast Nigeria are forced to live in camps or informal settlements. Most of these temporary shelters lie off-grid. The alternatives for light when living without access to electricity are few and not without serious downsides. Kerosene lamps, which tend to be used most frequently, come at a high cost to both health and the pocketbook: Kerosene is expensive. It is also highly flammable and toxic, associated with respiratory problems and neurological or kidney damage, as well as blood clots that damage the brain, heart or other organs. WakaWaka’s solution is to turn to our single most abundant and reliable resource: the sun. Buy a WakaWaka and give a solar light to a Nigerian family caught in crisis and living without access to electricity.

Boko Haram is an Islamic extremist group based in northeastern Nigeria. Boko Haram members have burned down villages, murdered boys and men, and kidnapped women and girls in an attempt to achieve their radical goals. Since 2013, more than two million people fleeing Boko Haram’s atrocities have been displaced from their homes.

WakaWaka is working to send solar lights to temporary camps and shelters housing Nigerian refugees and internally displaced populations. Under our Share the Sun program, for each WakaWaka purchased we send a solar light to our partners on the ground to aid in crisis relief. Customers who order a WakaWaka Light or Power+ can choose from one of three projects, including the Safe Light for Nigerian Families Caught in Crisis, as the destination for their donated WakaWaka light. If you select the Safe Light project, donated solar lights will be sent to Oxfam Novib.

By distributing WakaWaka Lights and Powers to over one million people worldwide, WakaWaka has provided families access to clean, safe, sustainable solar lighting. WakaWaka’s solar solutions have boosted family and community health by eliminating dependence on toxic and costly kerosene lamps. They have also provided families with longer productive hours during which to work, study, eat and pray.

Oxfm Novib works for a just world without poverty. They accomplish this goal by giving people in developing countries an opportunity to improve their own situation. Oxfam makes use of the power and possibilities of people. Read more on www.oxfamnovib.com.