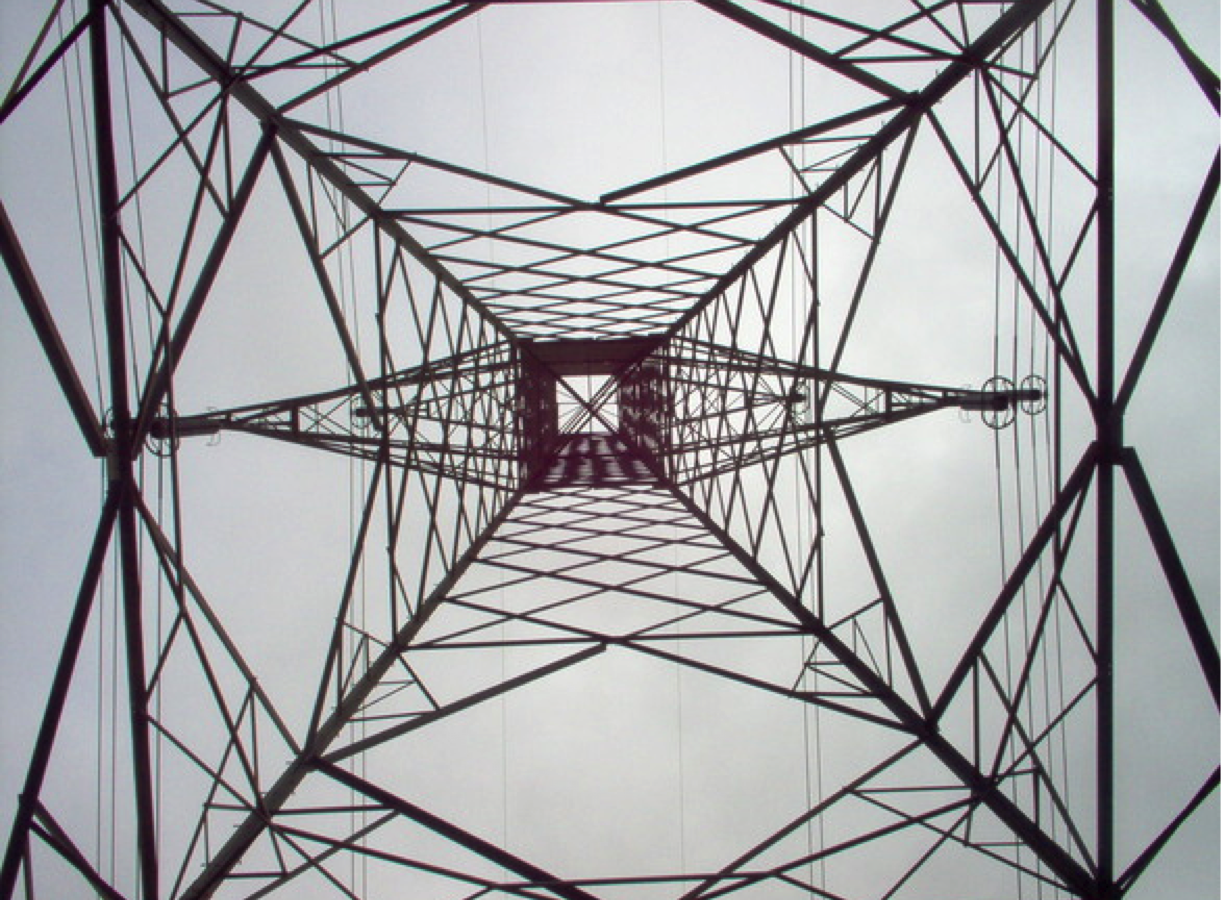 Energy Poverty
Having access to electricity is considered to be one of the most important services in fighting poverty and improving the welfare of individual citizens. In the digital age, it is difficult to visualize development without electricity. Apart from the availability of energy, change in the quality of energy is one of the most important drivers of productivity. This quality of energy is not constant across the world, resulting in load shedding in developing and emerging markets.

In advanced economies we are used to always have electricity. As long as we have an energy plan and we pay our energy bills every month we are fine.

Imagine this: You’ve paid your $100 energy bill, but for some reason you don’t have access to electricity all the time. You call up the electricity company and they tell you; ‘‘Oh yes, that’s right… Too many people are making use of the electricity so we had to cut some of you off including you. But don’t worry, it will be back up in a few hours and just so you know… we will do it again next week.” This is load shedding.

What is Load Shedding?
Load shedding happens when there is not enough electricity available to meet the demand of all customers, and an electricity (public) utility will interrupt the energy supply to certain areas. It is a last resort to balance electricity supply and demand. Most companies try to do it on the basis of load-shedding schedules to enable their customers to be better prepared in the event of load shedding, which is called rotational load shedding.

Rotational load shedding is more common in developing countries, because the electricity grid is underfunded, outdated or the infrastructure is not properly managed. However, it can happen in developed countries as well. For example, in the Canadian province of Newfoundland & Labrador they instituted rotational load shedding after a fire at a substation following a blizzard. This rotational load shedding was caused by extreme cold weather and a high demand for the power at the time. The blackouts were rolled fairly rapidly so that no area had to spend more than one hour without power.

The Consequences of Load Shedding
Even though load shedding happens to stop the entire country from experiencing a permanent blackout (by the collapsing of the whole electricity supply grid) load shedding still has major negative effects on the economy in a country.

For  example, in South Africa where load shedding has become a reality since December 2014, it has already impacted the economy and the economy will only grow by 2%, down from an economic growth forecast of 2.3%. Load shedding has had a big effect on the manufacturing industry where manufacturing production was affected more than any other factor, because of the decline in business activity.

In South Africa this used to only happen a few times a year during peak hours from 5:00 pm till 9:00 pm, but it has been increasing in the past months. In other countries such as Zambia and India, it can take up to 10 hours if not more a day. Quantum Minerals, a mining company active in Zambia, will lay off around 1,480 workers at one of its Zambian copper projects after a reduction in their power supply limited the production. Even after this the government in Zambia still claims that load shedding will have no impact on the mines or Net Domestic Product.

Light at the end of the Tunnel
Load shedding is a real problem in the developing and emerging markets and takes a big hit on the economy. It is affecting the GDP economic growth and is costing small businesses and corporations billions a year. One of the solutions to lower the amount of load shedding is the use of renewable energy (wind and solar energy) sources. This has showed to be true in South Africa, where if it wasn’t for solar and wind energy even more load shedding would have been implemented.