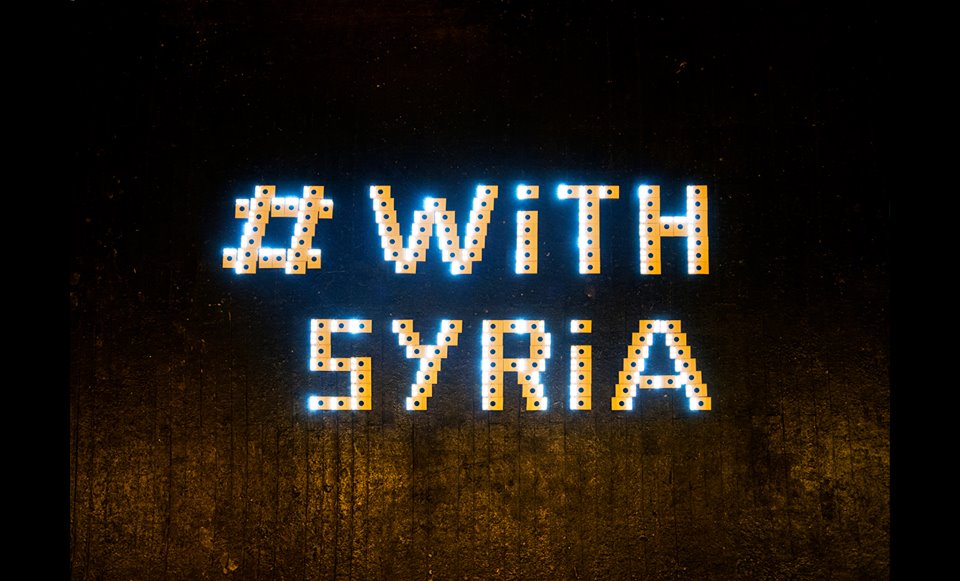 We Stand with Syria

15th March 2014 marks the third anniversary of the Syria crisis. It is the worst humanitarian crisis of the 21st century. Every day children, women and men in Syria are living through unspeakable horror. Nearly half the population has been forced to flee their homes in fear. Over 100,000 people have been killed.

We must tell our leaders: don’t let the people of Syria lose another year to bloodshed and suffering. We must stand #WithSyria.

Join the Global Vigil: We want people everywhere to come together, to shine a light of hope for Syria and its people.

We’re calling out to WakaWaka owners around the world to join #WithSyria. We ask you to hold a vigil and shine a light of hope for Syria on March 13th and capture it in a picture. Together with the rest of the world we want to flood the internet with pictures of vigils. We will send a clear message to our leaders that we will not give up on the people of Syria. We will show every Syrian child, woman, and man that we stand with them, that we stand #WithSyria.

Over 25.000 WakaWakas are used in Syria today. Join us at solarforsyria.org/nl/with-syria/ or contribute with your company by donating the 137 WakaWakas in this picture to the refugee families.

Show your support online by spreading the word and using #WithSyria.