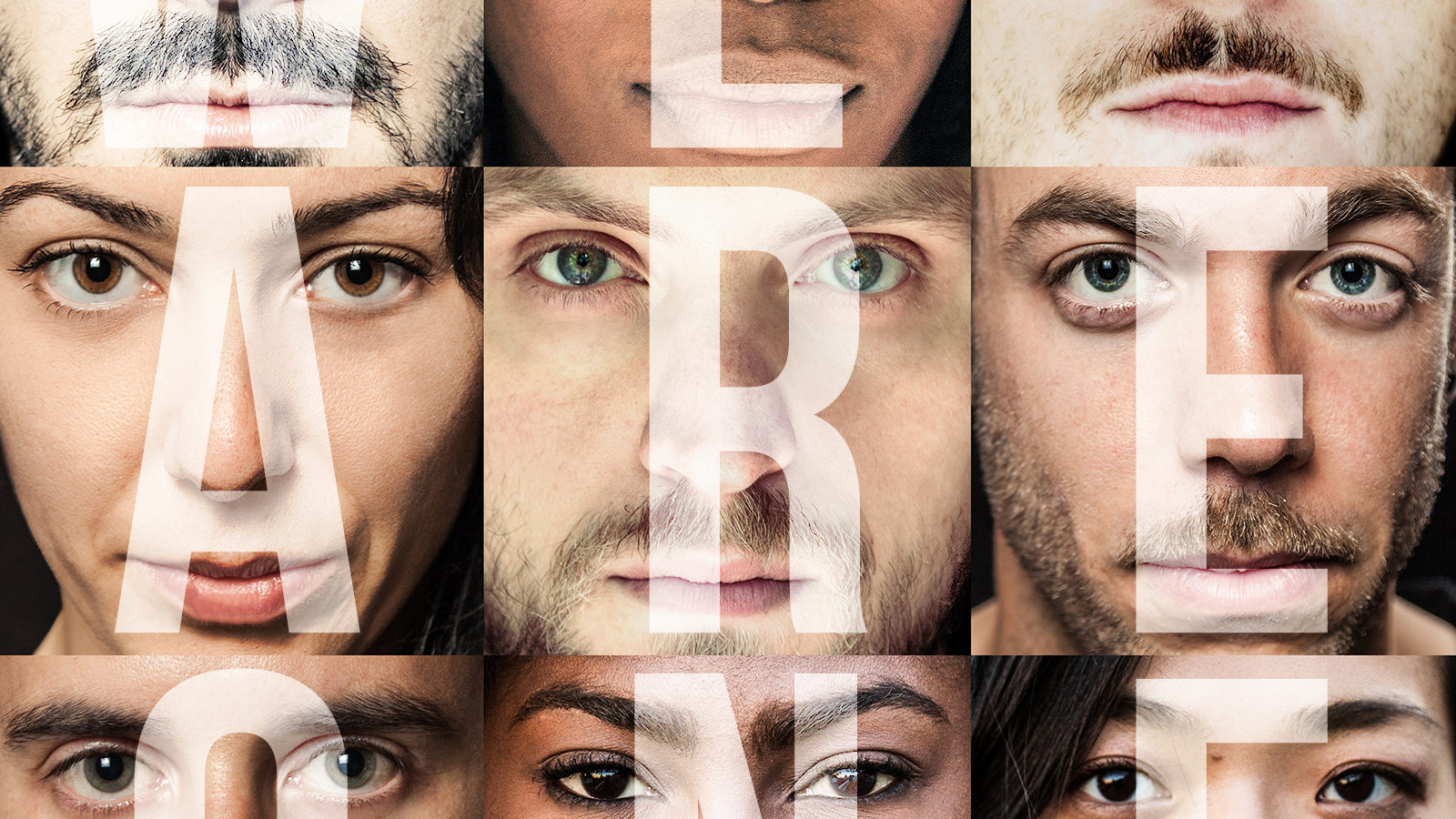 Many individuals have lent a hand by buying one for themselves and giving one to the Philippines. Two large orders will assist over 78 000 individuals throughout the Philippines by providing them with safe access to solar lighting and electricity. Our partner, the IRC, is mounting an emergency response in the Philippines and is sending 7000 units to people who have lost their homes and villages. Their efforts are also focussed on delivering safe drinking water and medication.

10 000 Powers were ordered late last night by Witsenberg Natural Products BV in the Netherlands. Today one of their partners, Mariene Donato, is returning to Roxas City in the Philippines. Originally, the plan was to take 24 WakaWaka Powers. However, Martien Witsenberg and his company felt more needed to be done and promptly ordered 10 000 in total. They desire to reach and help many people in Roxas, who had little before the tyfoon, and are left with less.

Thank you to everyone who is supporting relief and rebuilding efforts, and increasing the ability restore family links for those who have not received any news from their loved ones in the Haiyan-affected areas.